Stop judging models by their physical appearance This is the latest trend from the USA.

Isabella Rossellini - popular Italian model and actress - claims that "beauty is how you define it for yourself and what is it that you want to present of yourself", but is this really true, since many women keep being judged by their physical appearance? Let's discover how the concept of beauty effects the hostess business. 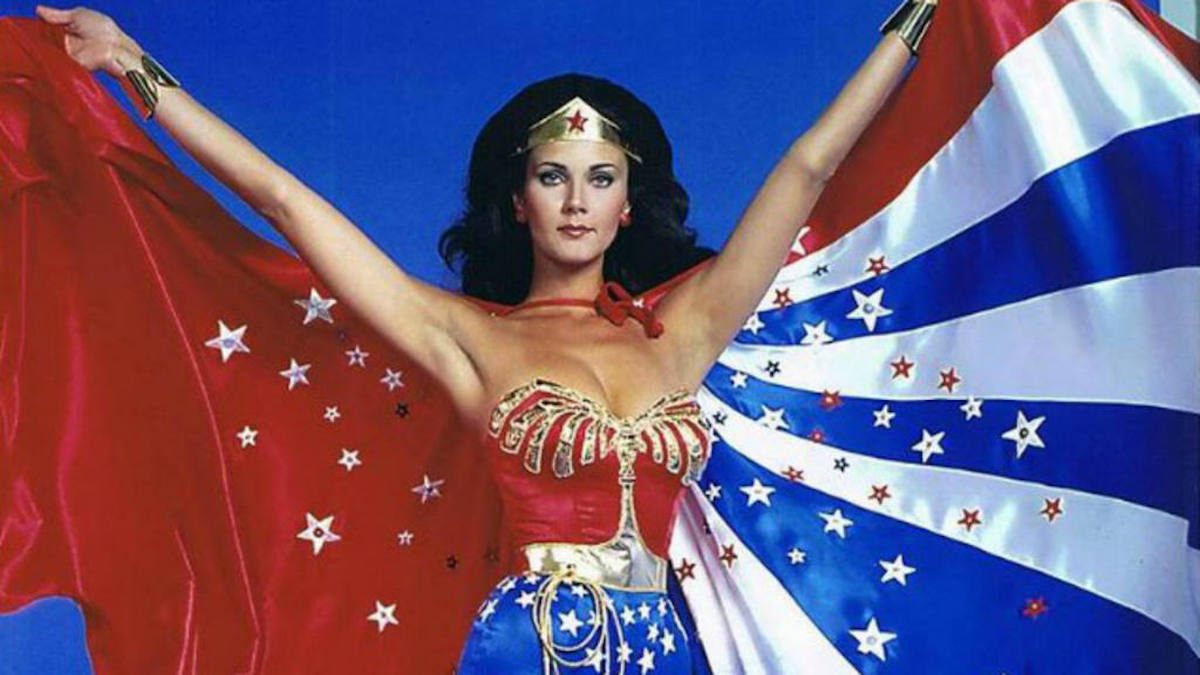 As Isabella Rossellini -  one of the most famous models of L'Oreal” - said to Vanity Fair: "Beauty is how you define it for yourself and what is it that you want to present of yourself."

Many women can certainly appreciate the words of the popular actress, who represented the largest beauty products manufacturer for 35 years, and was invited to represent it again this year.

But on the other hand, a lot of people might object to this statement. They could say that, indeed, Ms. Rossellini could afford this view, after she became one of the most recognizable faces throughout the whole world, while the majority of women, still have to confront the situations frequently, when they are judged mostly by their appearance.

Although the body measurements and facial beauty will probably remain the main parameters for the modeling career, the attitude towards the so-called "objectification" of women’s body is changing. At least in the United States.
The most recent sign of this shift comes from the organization of Miss America. On June 4, Ms. Gretchen Carlson, the chairwoman of the iconic beauty pageant decided to eliminate the swimsuit competition.

"It will no longer judge the participants on their outward appearance." were the words of the one-time winner, who gained the title in 1988.
The New York Times reported Ms. Carlson’s words, too. "We're experiencing a cultural revolution in our country, with women finding the courage to stand up and have their voices heard on many issues."

Interestingly, she was also one of the founders of the popular #MeToo movement, that has brought to the world attention on massive cases of sexual harassment and abuses, even in the American "dream factory," Hollywood.
The United States is one of the leading countries in the world and for this reason, it can set an example for many other nations and societies. Certainly, we are now assisting major changes concerning the attitude around women’s image. Different brands choose to advertise their products through campaigns which avoid the abuse of photoshop. Some countries require a minimum weight for their runway models to protect young ladies’ health, and further steps shall be taken to safeguard women in the business of fashion.

But we also must guard against the trap of hypocrisy. It is right and fair to take any action ensuring women’s rights, but we can’t forget that fashion world builds on beauty and physical appearance and there is nothing wrong with it. 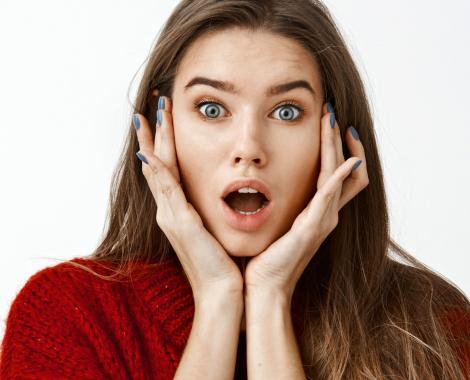 Professional staffing agency: the only answer when the hostess decides to ditch you! 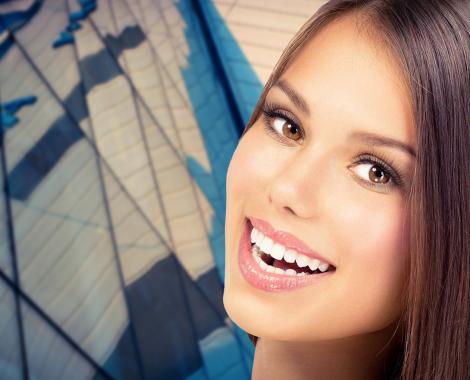 The Hostess World, next stop: London. 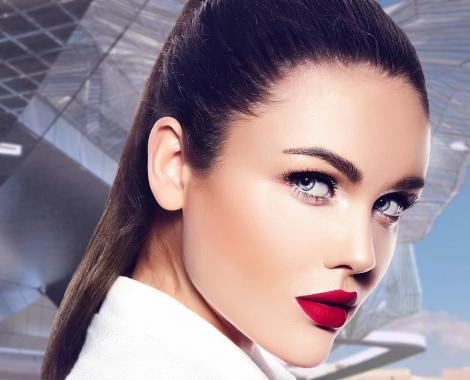 10+1 reasons to work as Promo Models in Milan. How fashion models can make more money in a smart way. 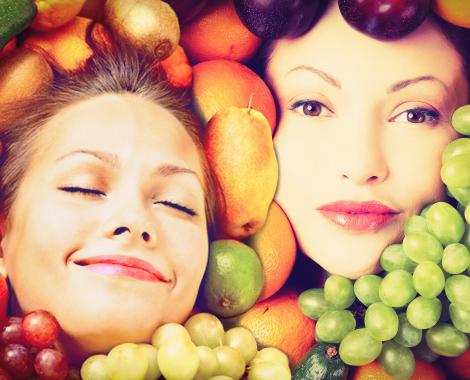 What kind of hostess you need to hire in a food event. 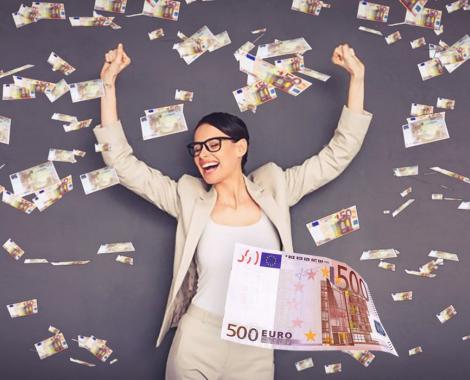 Hostesses and market laws: asking for less to gain so much more! 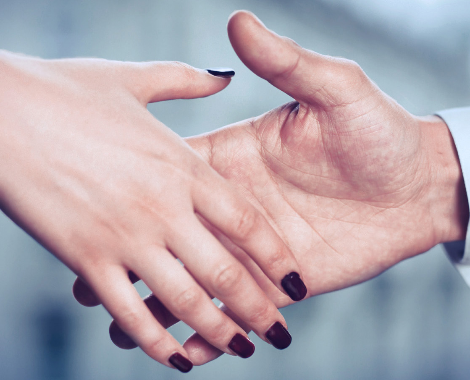 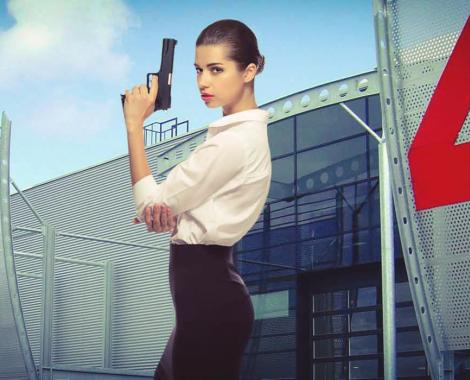 Why being a hostess seems to be the most dangerous occupation ever! 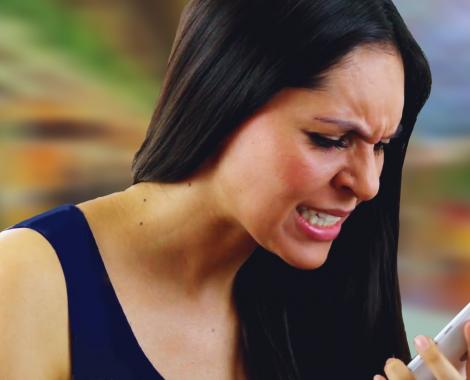 Do’s and Don’ts while working as event hostess in Paris. 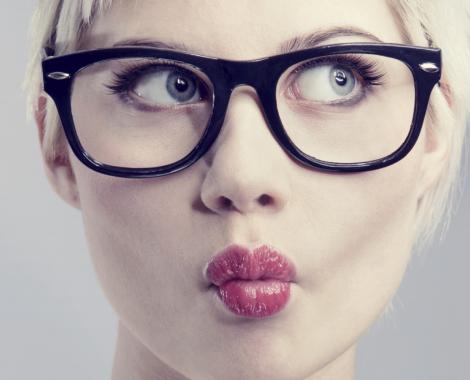 The trade event glossary for hostesses and companies. 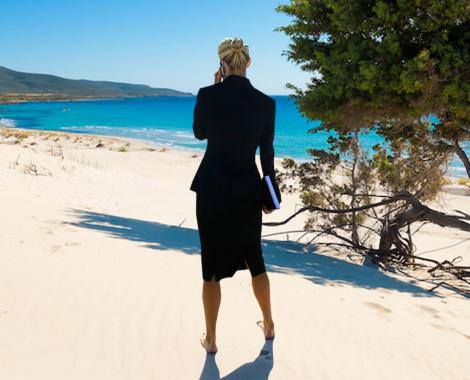 Combining work and amusement with summertime jobs. How to work as Promo models and hostesses in Sardinia. 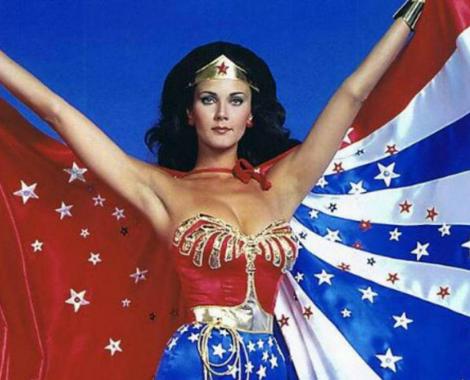 Stop judging models by their physical appearance This is the latest trend from the USA. 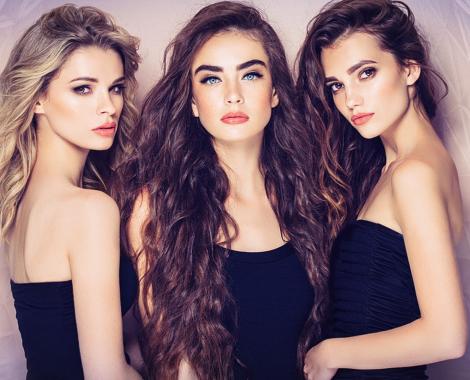 From hostess to model in Milan: how to start your modeling career in the Mecca of fashion. 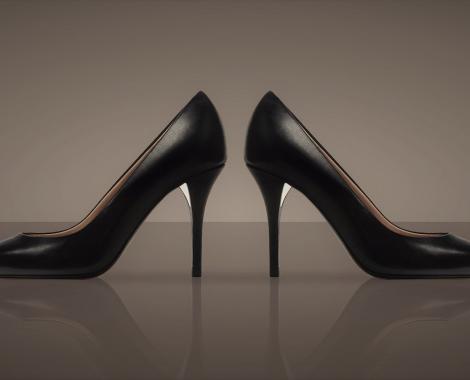 What-to-wear: the must-have garments to work as hostesses in Paris. 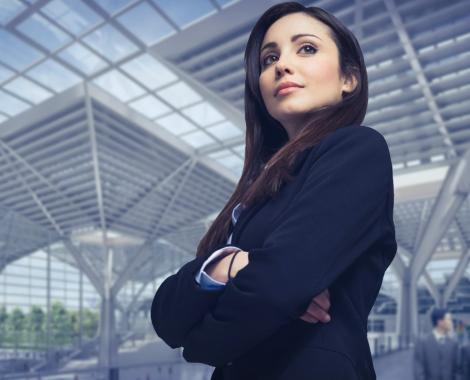 Born to be a hostess! The essential features you need. 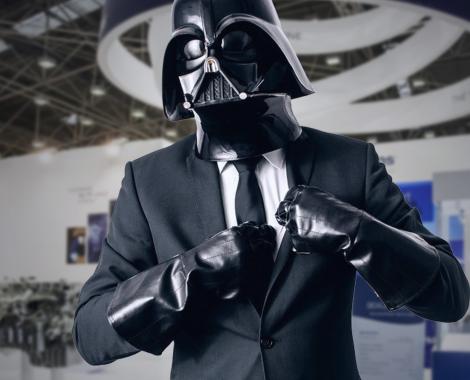 The best and worst situations you could face, working as a hostess. 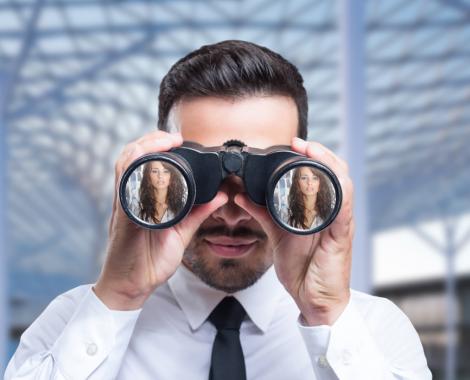 Finding your promo models and hostesses: why companies need to avoid the "do-it-yourself" booking. 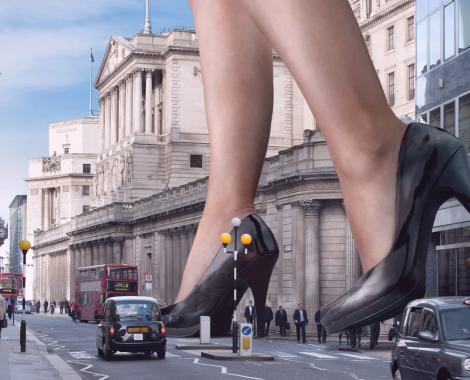